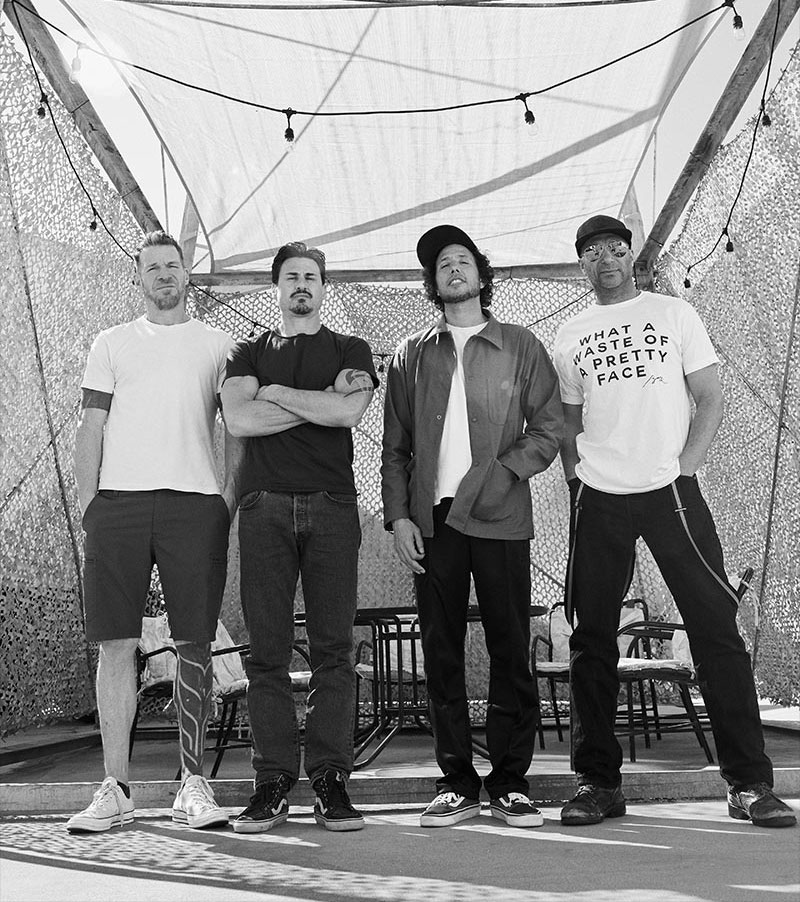 Rage Against The Machine

EXCLUSIVE! France last saw Rage Against The Machine when they headlined Rock en Seine in 2008. We still remember their mindblowing performance on the main stage, and it seems they do too. After taking a break, Rage Against The Machine have chosen our festival for their only live date in France. Formed in 1991 in Los Angeles, this committed and impassioned band revolutionised the American musical landscape by fusing energetic rock with hip-hop undertones. Lead by singer Zach de la Rocha and guitarist Tom Morello, this four-piece has created classic songs, memorable as much for their telluric riffs as for their conscience-raising slogans. In 2020, tracts like Killing in the Name or Bombtrack are as relevant as ever. 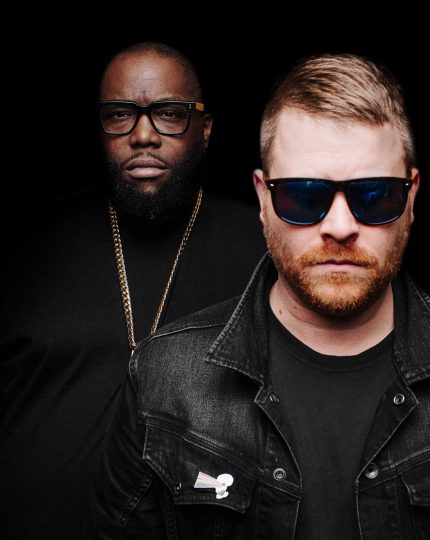