Whether it’s taking part in the territory’s activity through our Première Seine initiative, encouraging the sector’s economy by employing more than 1000 people each year or by committing ourselves to causes that are close to our hearts by proposing that associations and foundations working for the general interest take part in the festival in order to publicise and share the project they are defending, Rock en Seine’s commitment extends throughout the year in this asserted desire to position itself as a player in the social and solidarity economy. 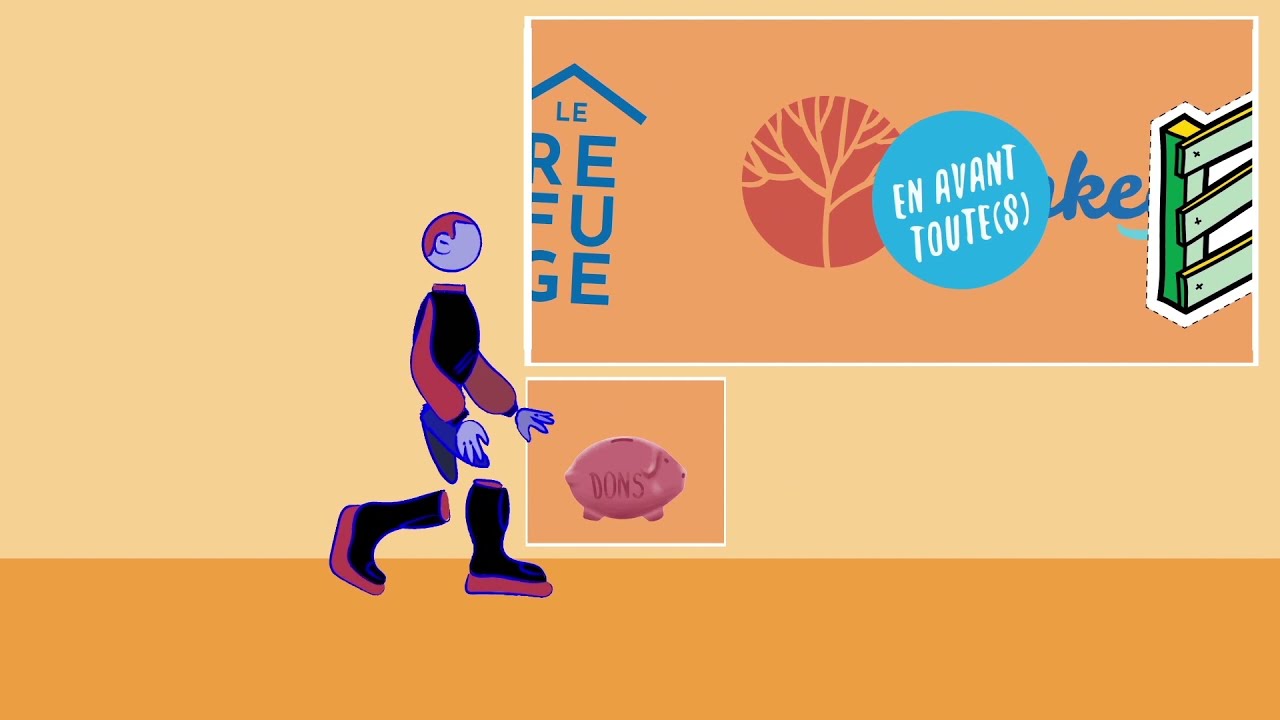 Video created in partnership with the Estienne school under the pedagogical and artistic direction of Mehdi Hercberg, Eric Boisseau, Patrick Dos Santos and Patrick Pleutin. A big thank you to the students involved in the project!

In order to be accessible to as many people as possible, the festival has set up reduced rates for: young people under 18, students, RSA beneficiaries, job seekers, beneficiaries of the disabled adult allowance.

Thanks to our partners Carenews and HelloAsso.