Signed to the venerable British label 4AD, this New Zealander is preparing to release her fourth album, Warm Chris, at the end of March, produced by John Parish (like her two previous albums, Designer and Party). 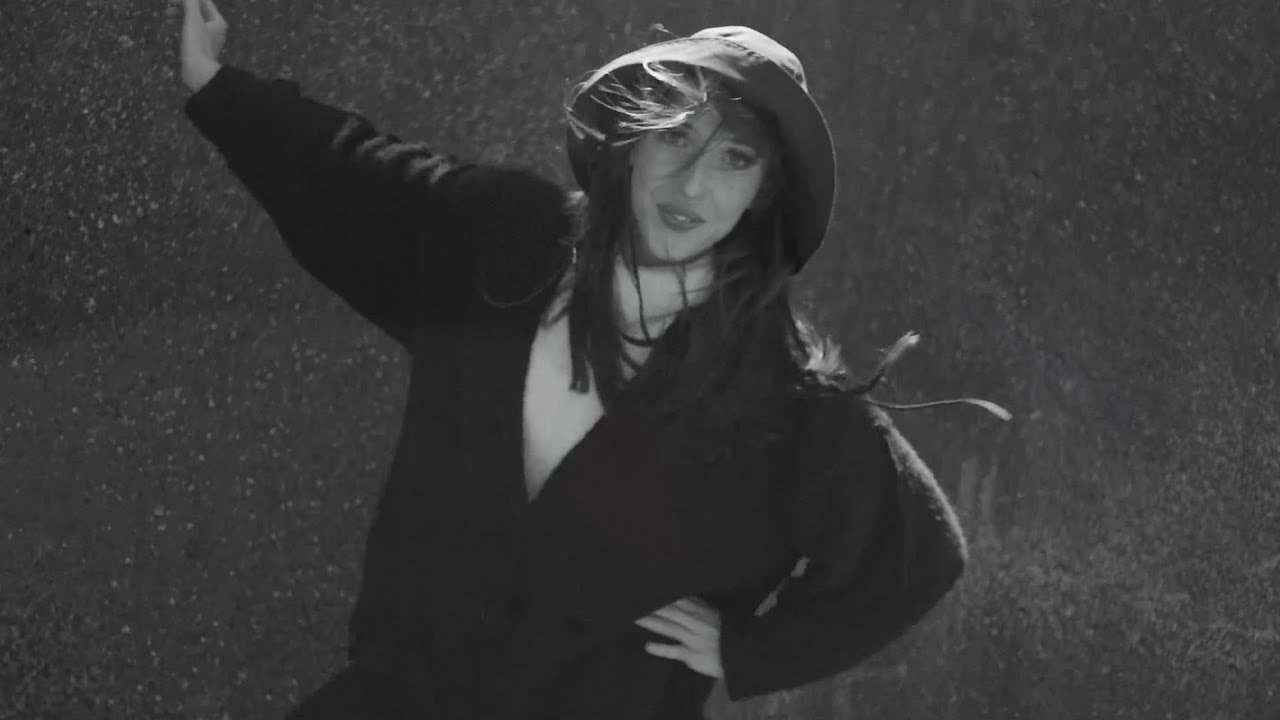 If this enigmatic thirty-something appreciates collaborations (we have already come across her alongside Marlon Williams, Fenne Lily, Perfume Genius, or even H. Hawkline, her partner in life), it is as a solo artist that she has proven herself since her recording debut in 2014. 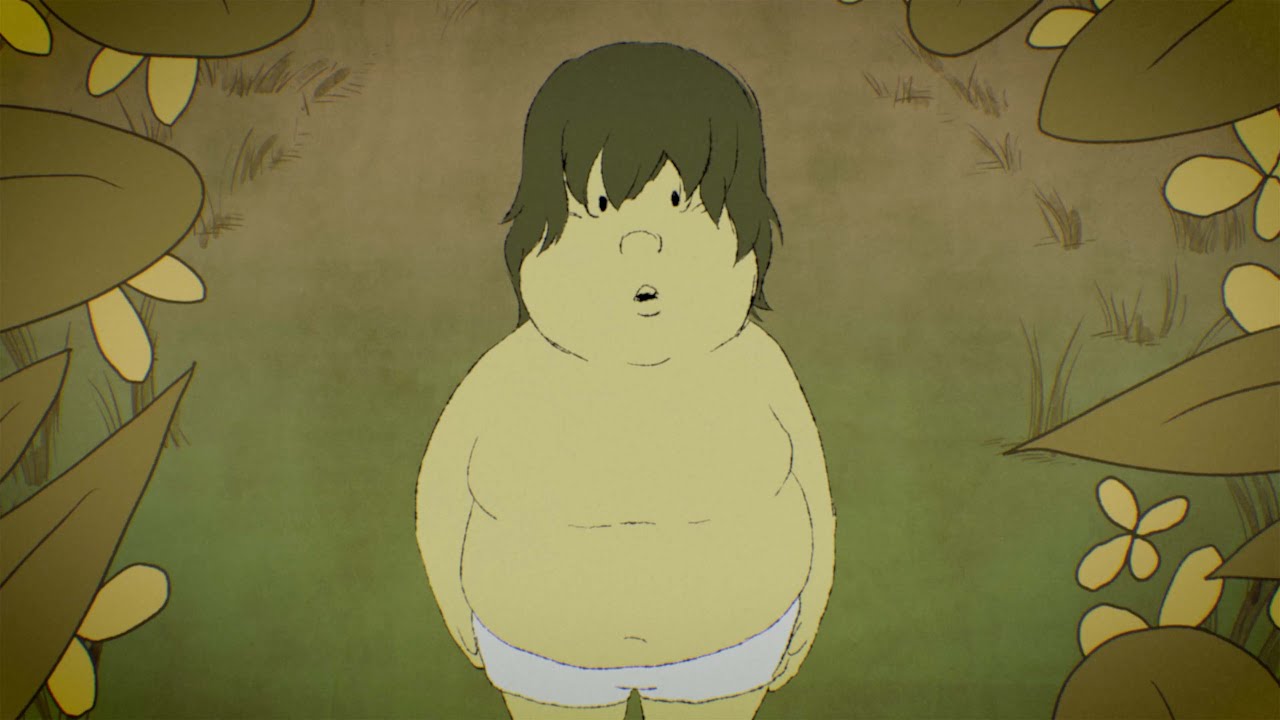 Coming from a musical family (her mother is a folk singer), Aldous Harding draws her inspiration from psychedelic pop, rock and folk. She adds as much sensitivity as eccentricity to her carefully crafted songs, which she performs brilliantly live.

And since we’re talking about Aldous Harding, let’s remind you that she’ll be at Rock en Seine on Friday 26 August (there are still tickets available, so don’t delay) but above all that she’s signed on one of the best labels in the world, 4AD.

We have therefore prepared a small playlist of the label’s best releases, past and present.