Three years after their excellent Deceiver which marked their beautiful rebirth, DIIV reminds everyone of the beauty and fragility, the power and emotion of their musical universe…

You recently re-released your first album, Oshin. The record is enhanced with demos, live recordings, an unreleased track, but also notes and photos. How did it feel to revisit this album, ten years later?

Zachary Cole Smith: It’s quite fun and interesting. When you’re creating, it’s always hard to have an objective view of what you’re doing. We listened to it again with a fresh ear and especially after learning a lot.

Colin Caulfield: It’s quite interesting that it’s coming out as we’re touring mainly for Deceiver. For a long time we had this weird relationship with Oshin. We felt like we were constantly being drawn back to him, even in concert. And now our last album has been received so well and the audience is so excited when we play our new songs that it’s easier for us to revisit Oshin. Now it’s an album that we think is beautiful. We are happy to play its songs too because we feel like we don’t have to do it in a certain way.

You replayed Oshin in its entirety on stage, adding later songs. How did it feel to have these songs from different eras collide?

Colin Caulfield: Playing Oshin was quite moving, enjoyable and beautiful. We had split these shows into two parts: first Oshin and then in a second part later songs. And it showed us that the audience was as excited to listen to one as the other. A balance was created.

Zachary Cole Smith: Oshin is about a time in our fans’ lives and it affects them. The later songs have a different impact: they’re about where they are now. Those shows were a bit cathartic. We all realised that we had grown up, they and us. It was a collective experience.

Cole and Colin, you recently co-wrote two songs with John Cudlip of Launder: Unwound and Chipper. How did this collaboration come about?

Zachary Cole Smith: John is an old friend of ours. I had already written a few songs with him on his first EP. This was just for fun. And then in music, when you reach a certain level, you feel like the stakes get higher, maybe too high. You think that the next song you release has to be absolutely brilliant for some reason. You lose a kind of innocence professionally, that disinterested and simply fun dimension of making music. For Colin and I, this collaboration was a kind of outlet. We just thought we’d spend a day writing a song and having a good time. And it brought us back to that innocence I was talking about.

Is this loss of innocence hard to accept?

Zachary Cole Smith: Only if you whine about it.

Colin Caulfield: If you’re aware of it all the time, if you don’t cultivate some kind of optimism or look ahead, yes, it can be very painful.

Zachary Cole Smith: When we don’t want to deal with the issues, we make music for ourselves and only for ourselves. We make demos, we send them to each other. But it’s different. When you’ve already released a few albums, when you’re building a kind of catalogue, the expectations of you are different and it’s just harder to try things, just like that. That’s not fundamentally a bad thing, though, because it forces you to refine your craft further.

Deceiver, your latest album, was different from the first two. It didn’t sound exactly the same. It wasn’t written and produced in the same way as the previous ones. It felt like a new era for DIIV. Are you still in that era now or have you moved on?

Andrew Bailey: I feel like we’ve moved on, that this is a new chapter. We’re working with a new producer, our process has changed a bit.

Ben Newman: We haven’t abandoned the Deceiver process but there is an evolution.

Colin Caulfield: It’s a bit weird because the Deceiver cycle was kind of interrupted by the pandemic. I agree that we haven’t moved around much, that we’re working on a new album, which sounds different. But we’ve been plunged back into the Deceiver era despite ourselves. All these shows and this tour, we had to do them back then! So we’re in a kind of in-between situation. Usually, when you work on a new album, you feel like you’re moving forward, that you’re turning a corner. But here, it almost feels like everything is rearranging and blending together.

Zachary Cole Smith: It’s like these constructions in novels sometimes. You go from chapter to chapter and all of a sudden it says “Part Two”. Deceiver kind of represents that. There was a kind of rebirth of the band with this album. From that point of view, we’re still in that era.

So Deceiver had a different sound from the previous albums. The first single, Skin Game, was released months before. You knew it would introduce this difference. Why did you choose it? Because it was the best way to introduce this new sound?

Zachary Cole Smith: It was a bit of both worlds. It introduced this new sound and at the same time created a link to the old songs. It still had that one note melody. It sounded like the same band. But sometimes choosing a song as a single is just because you think the song is good.

Ben Newman: It’s funny because it’s taught us a lot about singles release strategy. For Deceiver we released three singles. So the first one was Skin Game with its pop overtones. The second one was Taker, which was a bit heavier and slower. And the third one, Blankenship, we knew it was the big one! But as we had already released two singles, not one of the big media outlets really followed the release of Blankenship. From our point of view, it was a bit of a sad experience. We felt like we were saving the best for last but it turned out to be a mistake.

Zachary Cole Smith: There used to be this rule. The first single gets your attention. The second single takes you into the band’s musical world. And the third, which is supposed to come out right before the album, cements the attention and excitement for the record. It used to be like that and that had always been my experience. But the industry had already changed, it’s still changing, and we were wrong. 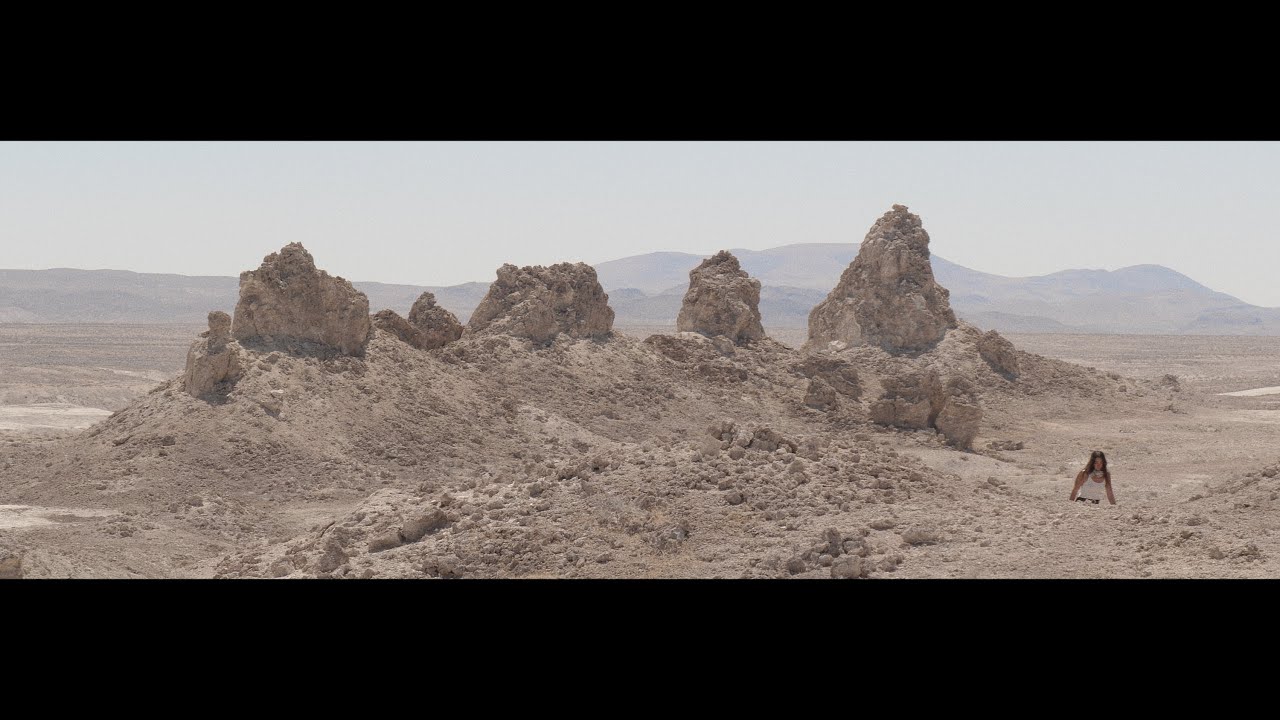 Zachary Cole Smith: The funny thing is that I remember coming back from the studio every day and debriefing. We’d say to each other that we could do an album like that in a heartbeat. We could make a record like Deceiver easily because it was fun and organic. Then we went on tour and there was Covid. We had to stay at home, isolated. And then the idea of making an album in this way, with an organic and almost live production, was so distant, so foreign. From that moment on, there was a change of mindset. To answer your question, the idea we had at the time for the next album didn’t happen. But since then we have found another one.

You have been quite clear, especially on social networks, about the difficult financial situation of musicians. You retweeted an article about a music streaming service that does not pay artists enough. You supported a group that explained that concert fees did not cover travel expenses. What do you think can be done to improve the situation for musicians?

Zachary Cole Smith: Music is a fundamental part of humanity. It is an essential part of life. So you have to think about its value to the people who make it and live off it. Making an album is a lot of time, work and money. When that album arrives on Spotify, it becomes just data to sell you their algorithm. There is a form of glorification of the broke or struggling artist, but it doesn’t serve anyone. I have many ideas for making the music world more utopian. A lot of people would be surprised to see what an artist, or at least many of them, actually make in the end. A lot of the money generated doesn’t go to them.