Originally from the Netherlands, the duo has developed a musical and visual universe inspired by the 60s, the New Wave, Hollywood and David Lynch. A cocktail as charming as it is surprising and subjugating. Their appearance at Rock en Seine is an opportunity to look back at their influences and tastes…

Danique van Kesteren: Oh how hard it will be!

Bart van Dalen: I don’t think it would be right to choose Angelo Badalamenti. He was so influenced by Ennio Morricone. So I would say Morricone.

Danique van Kesteren: I agree, but I can’t not mention Badalamenti. Just because he inspired our first song. And I really like the way he works with David Lynch. It’s also a bit of our approach to work. Badalamenti has a special place in my heart.

Bart van Dalen: I would tend to say the same thing as for the first question. Blue Velvet is like a prequel to Twin Peaks. And I remember the day when Danique and I saw Blue Velvet in a small Parisian cinema. One of the most beautiful moments of my life. It gave us the inspiration to make music together.

Bart van Dalen: But there would be no Twin Peaks without Blue Velvet!

Danique van Kesteren: And his world is more interesting

Bart van Dalen: Just like the aesthetics, the music, the actors. We had watched Mad Men before going to New York because we had concerts there. And it gives an interesting perspective on the city.

Danique van Kesteren: Serge Gainsbourg. Nancy Sinatra is a great singer but I don’t think anyone writes music like Gainsbourg. He wrote some songs that I think are really awful but a lot of them are perfect. And the ones that I generally like best are from his younger years.

The Velvet Underground or The Beach Boys ?

Bart van Dalen: The Beach Boys have some amazing songs, but they are…

Danique van Kesteren: I like their darkness. And they had this incredible visual dimension. The Velvet had this dimension of a total artistic concept.

Danique van Kesteren: He was our introduction to the New Wave.

Bart van Dalen: Pierrot the Mad is my favourite.

Danique van Kesteren: Amsterdam is very nice, but when you live in a place for so long, the urge to leave is also very strong. Every time we went to Los Angeles, we wanted to stay there to write music and create things. Amsterdam is small, the music scene is very small.

Bart van Dalen: I remember going to Amsterdam in the nineties. At that time it was a very different city, more raw and difficult. Now it’s almost a tourist attraction too.

Danique van Kesteren: But Los Angeles also has this kind of fake, fabricated dimension. I don’t think I could stay there forever, but I could definitely write an album there. The light is very different there, there’s a kind of mystical dimension, which is obviously linked to the fact that we all grew up watching films there. There are times when you really feel like you’re walking around in a movie set.

Bart van Dalen: When we went there, the first place we visited was Mulholland Drive! (laughs) 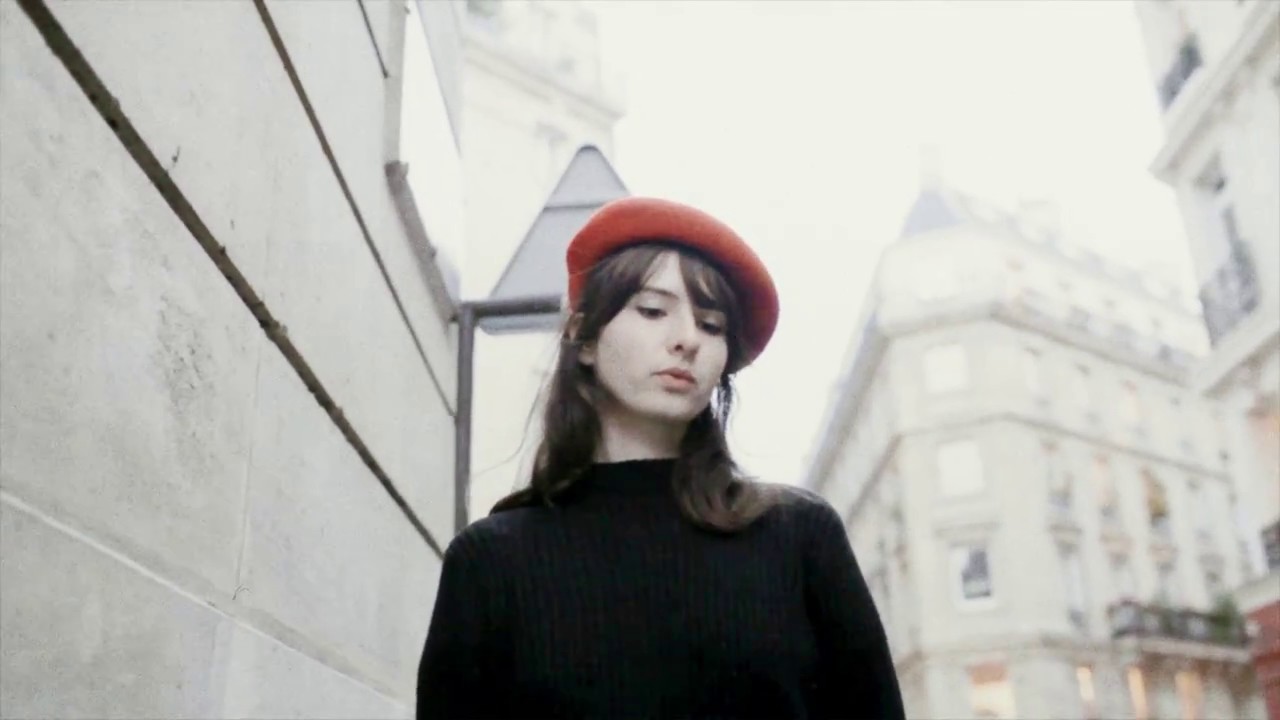 Danique van Kesteren: He quoted our music on his radio show! It was a totally surreal moment. He even mentioned our names…

Danique van Kesteren: I don’t know how it happened. It was very cool.