In case you missed her background, Izïa comes from a large family of musicians – her father, the late Jacques Higelin, and her half-brother, Arthur H, for example.

Today, as a blossoming 31-year-old mother, the young woman has overcome the trials of life and freed herself from references to build her own universe. As passionate about music as she is about cinema, she has managed to shine in both fields. She has won several Victoires de la musique and a César award (which not many people can boast), and this artist with her fiery energy now knows how to channel the power of her voice.

After two very rocky first albums, she had the excellent idea of widening her field of action by dipping into song and electro-pop on La Vague (2015), then Citadelle (2019). 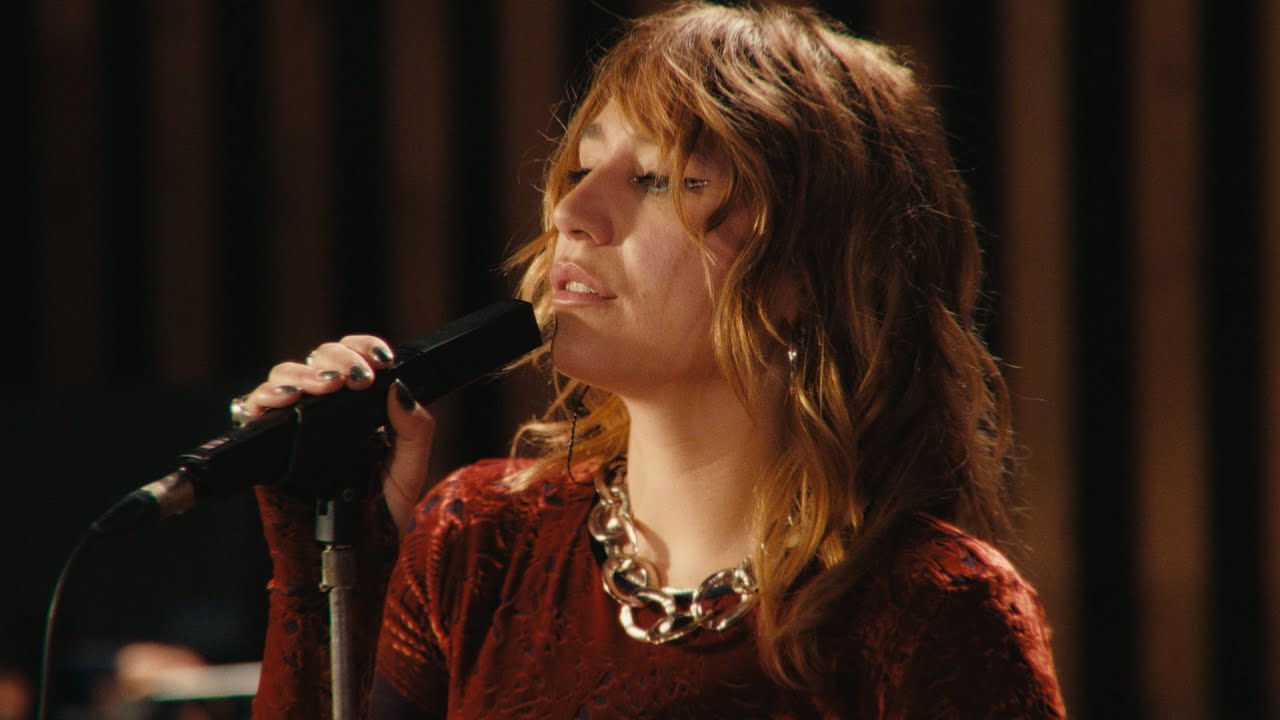 She is now back with a new album. Its title? La Vitesse. A speed synonymous with risk-taking, a rise in power, a return to the road after months, years of pandemic. Yes, Izia is indeed back, with a danceable, heady record.

“After the Covid, there’s no time to worry if we still have doubts about the question,” Jacques Higelin’s daughter told AFP. She speaks the truth, says things. No, we don’t have time to do nothing anymore, and this record reflects that thought. We dance furiously (“Mon Coeur”), we even hear techno sounds (“Dehors/C’est la Vie”). Something furious is at work, something exotic too (“Pura Vida”). 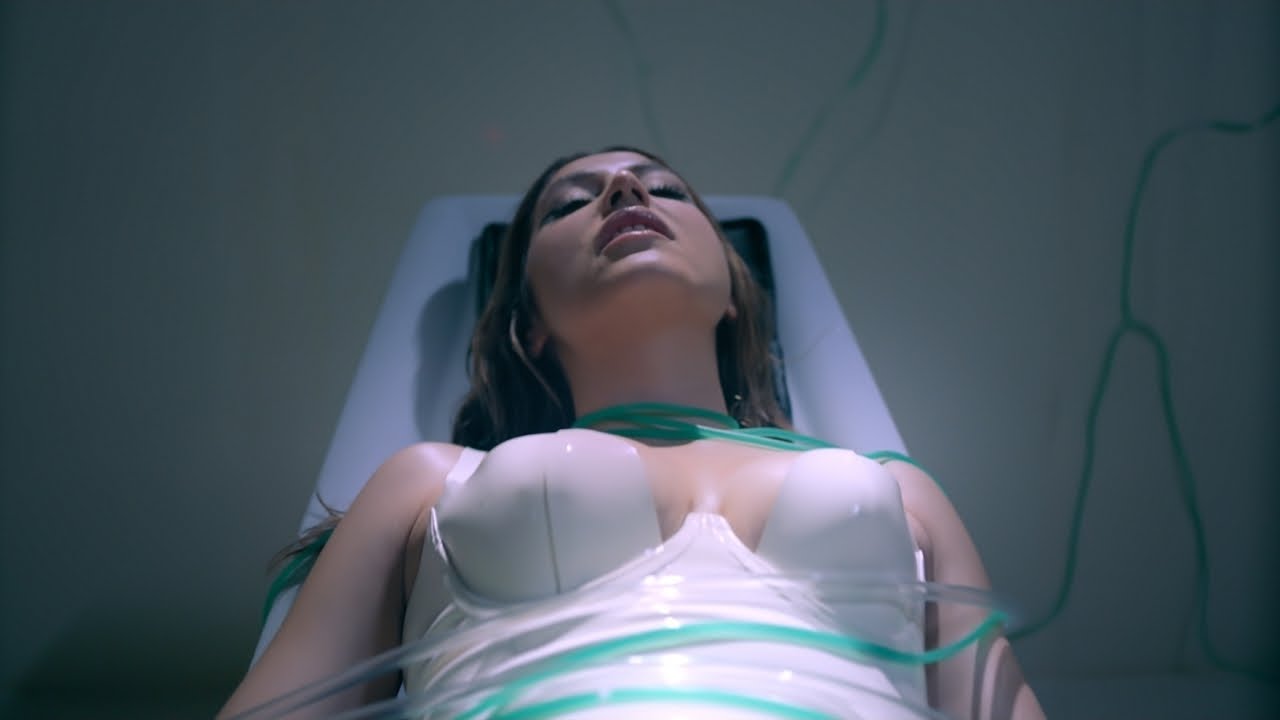 A record born at the La Frette recording studio, near Paris. Idles, Nick Cave and the Arctic Monkeys have all been there. Artists who, like Izia, are all on the line-up of Rock en Seine this year.

It's a tradition. Every year since 2011, the Duroc metro station, on line 10, becomes the Du Rock station. To…