These five Australians have a knack for spreading their good humour wherever they perform.

Listening to their albums (2018’s self-titled Parcels and the second, Day/Night, just released in early November), you get the impression that these childhood buddies perform their sunny songs with a smile on their face without interruption. Their zest for life is expressed not only in their music, which combines electro, pop and disco, but also in their colourful looks, their high-pitched vocal harmonies and their crazy hair. 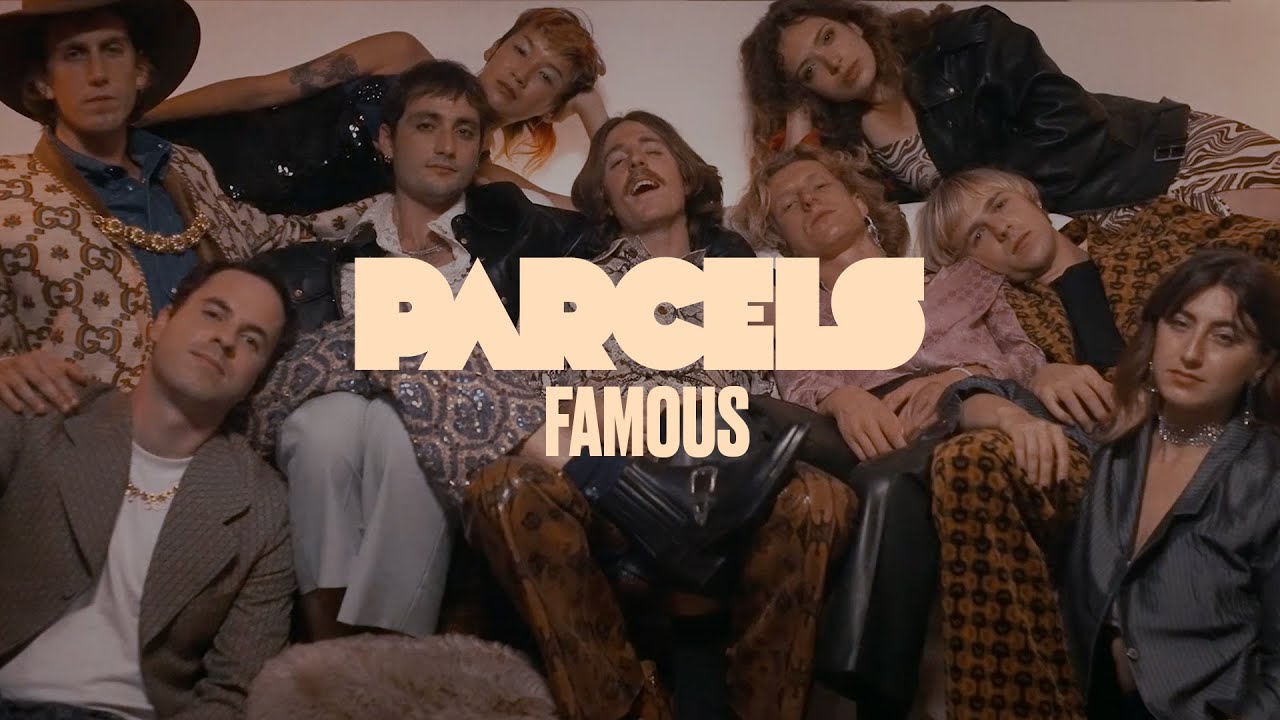 Combining effervescence, carefreeness and sophistication, without forgetting a hint of nostalgia, their songs multiply the winks to the Seventies and take us with them day and night, to use the title of their new album. 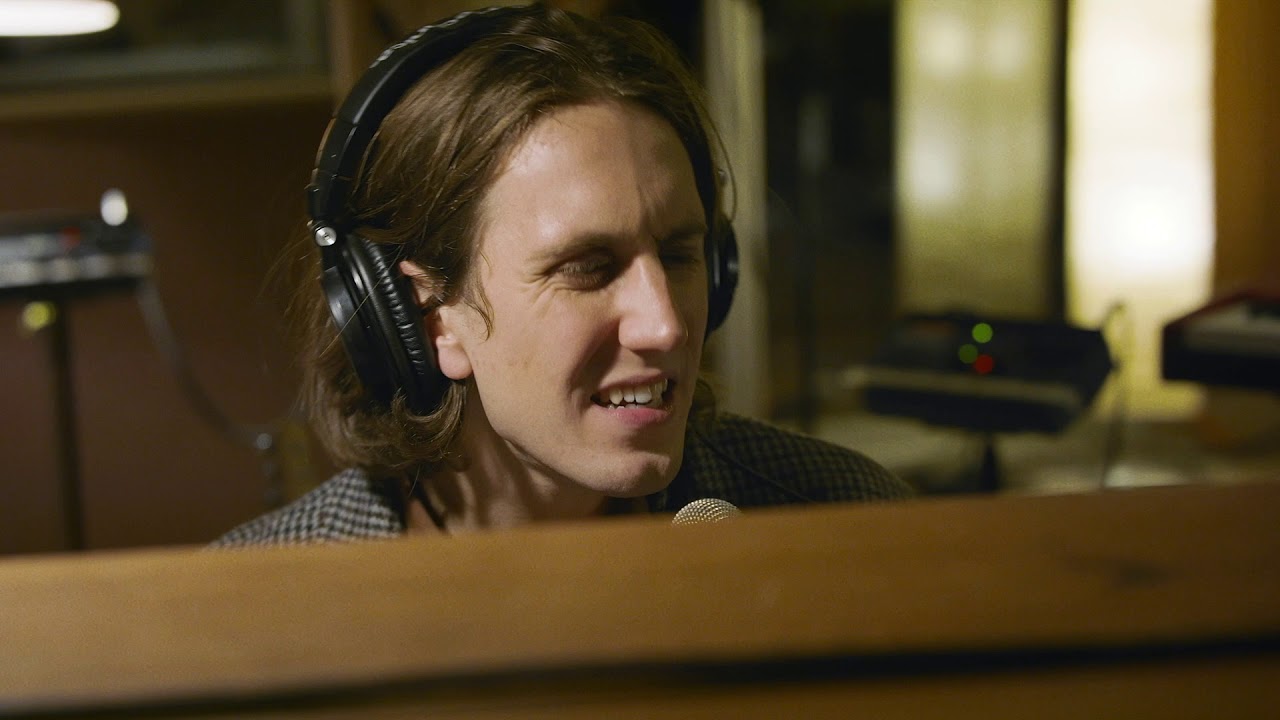 But Parcels, beyond their hits (which they will play on stage at Rock en Seine on Sunday 28th August, there are still some tickets left, don’t delay), are also covers, many covers, here on stage, there in a radio show. We have prepared a small selection for you: 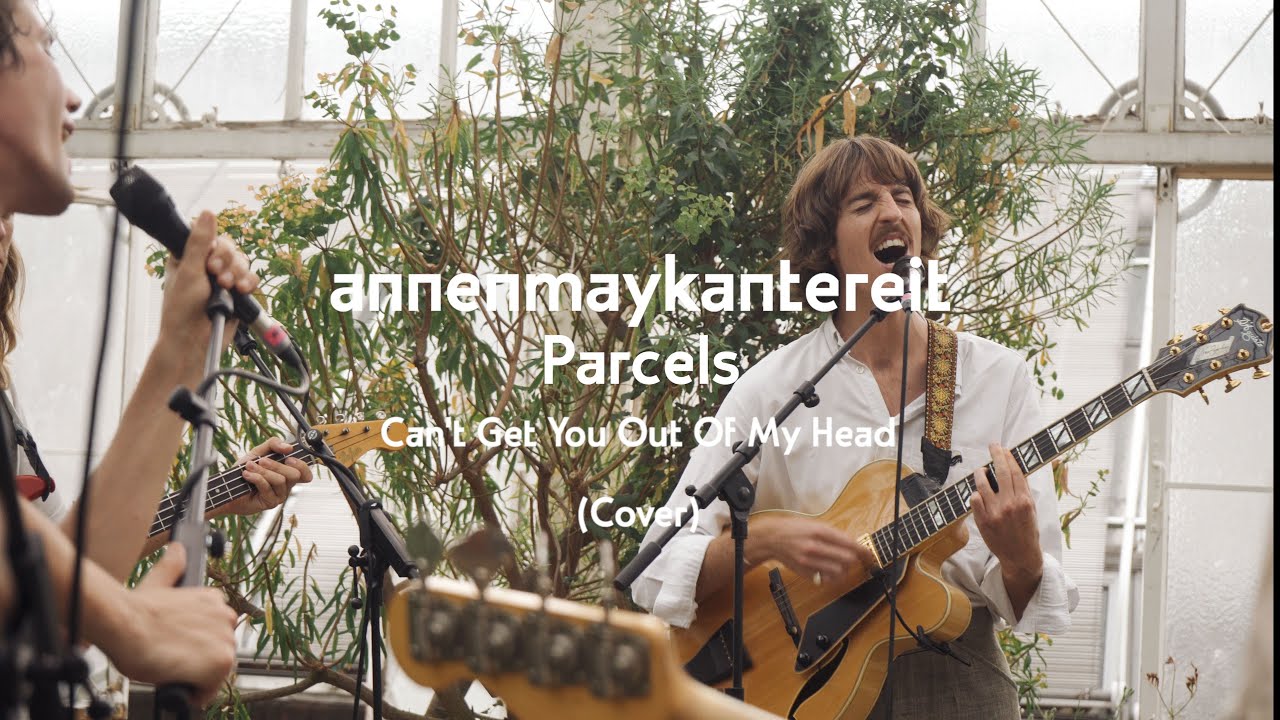 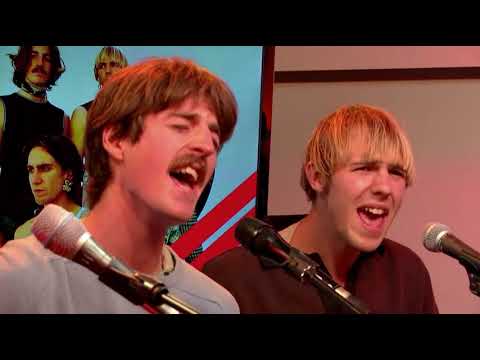 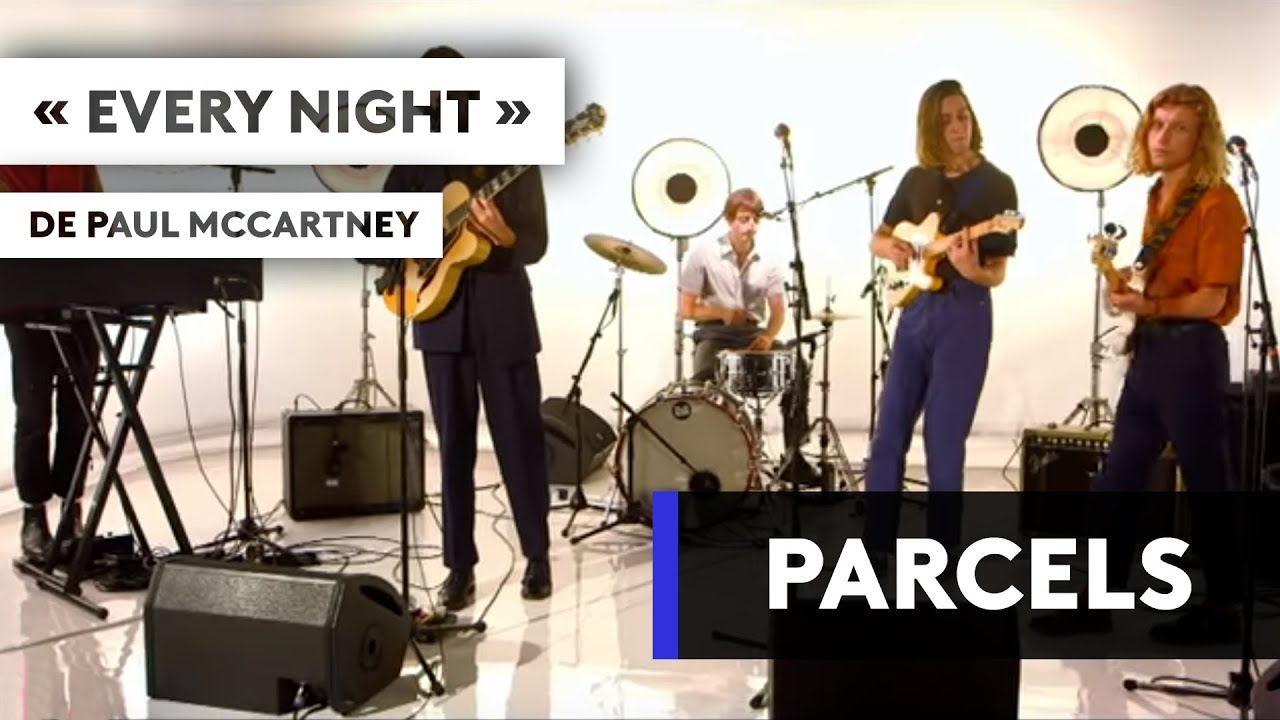 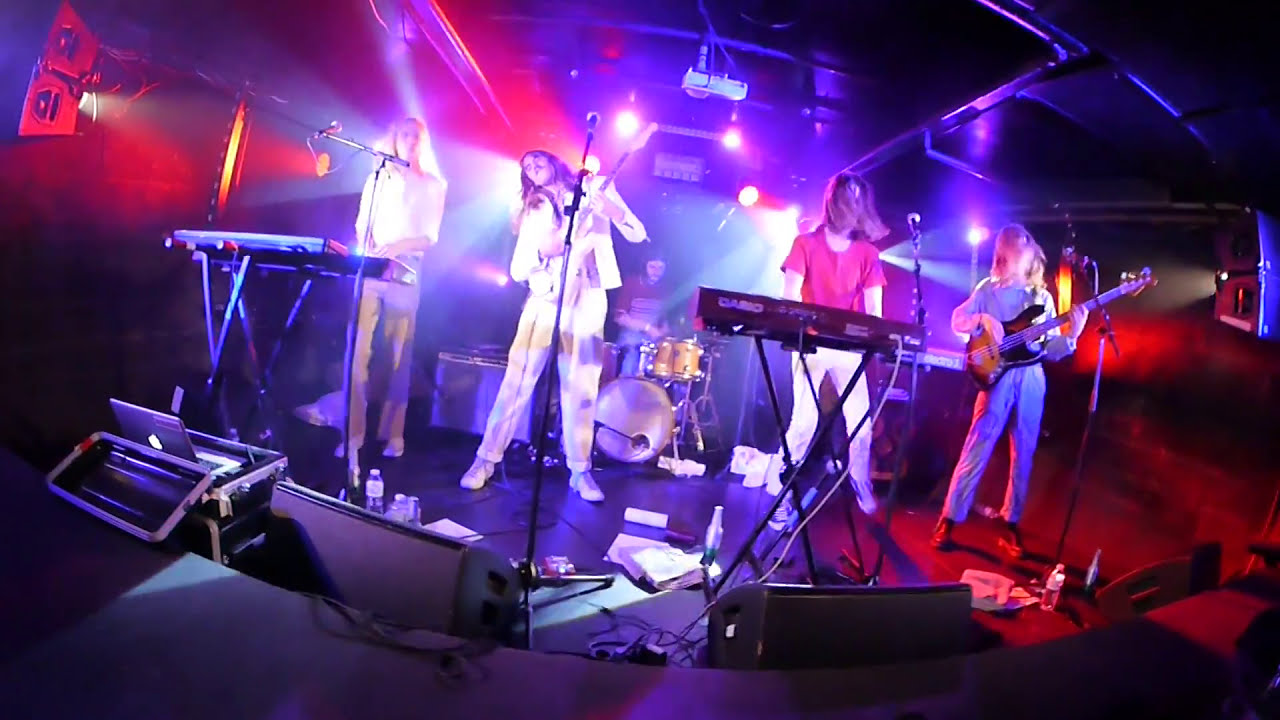