Half a year has passed since the release of Danish DJ Trentemøller’s sixth album, Memoria. And as its name suggests, it’s impossible to get it out of our minds. The former electro star signs an intimate, highly accomplished album that makes us want to know all his secrets. Because being a legend in so many genres for more than twenty years, you can’t invent it!

Do you consider yourself a legend?

Not at all! It’s scary, because I can’t believe I started my career twenty years ago. I actually started playing when I was six and I did a lot of songs in my teens that never got released. I also released an album that didn’t work with a band but it was terrible! I feel very lucky to be making the music I love and to have the freedom to do it.

Did you take this freedom?

It was natural, it’s not something I calculated. I’ve always made the music that suited me at a particular time in my life. If I forced myself to do a particular type of music, I would rather not do it… or work in a nursery! I need to have fun. I don’t meet the expectations of the public, especially at the beginning when I was playing drums or guitar.

This freedom also allows you to move between styles.

Before, you had to stick to one style and you couldn’t like rap AND classical music. Those days are over! And it’s great because with Spotify playlists, young people can discover my music.

Can we talk about the remixes you did?

I only do three or four a year because it actually took up more of my time than my own music. It was fun and it opened a lot of doors for me but I was tired of working on other people’s music rather than my own. Now, when I do remixes, it’s more for my mates than anything else! 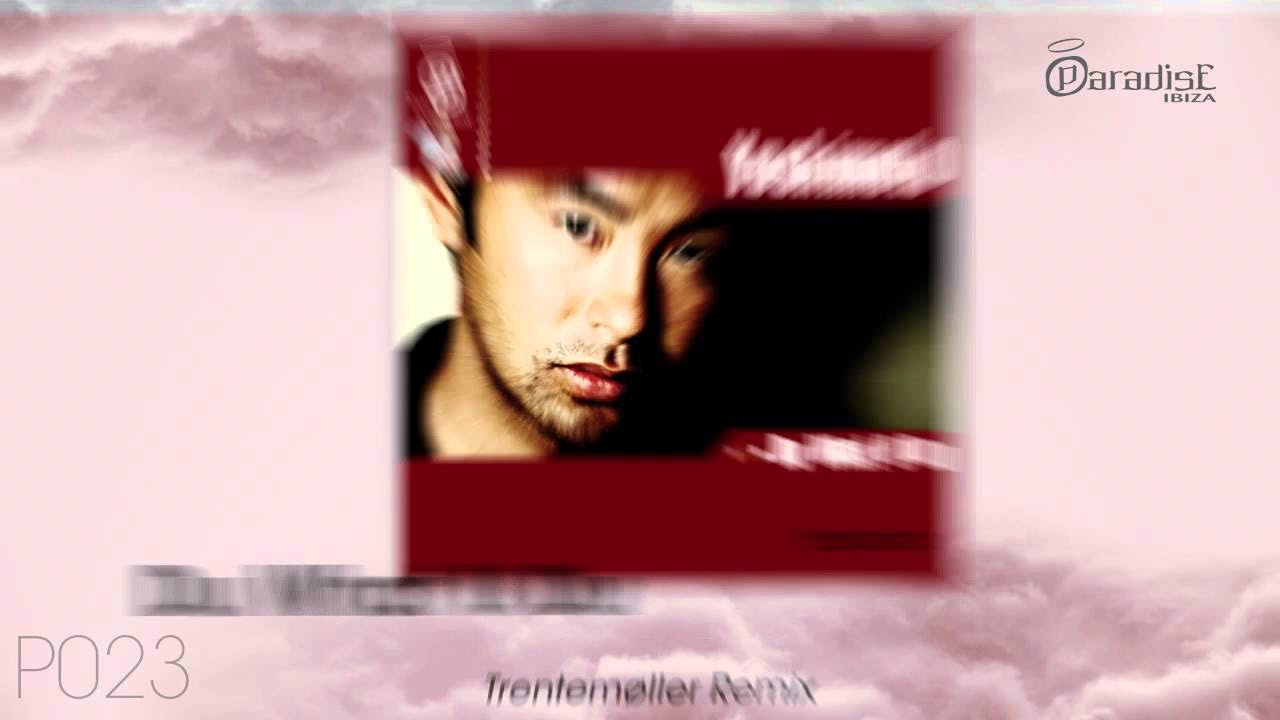 By the way, do you play remixes live?

No, I only play my own songs but every time I’m on stage I remix my own sounds a bit. For example, everyone loves Miss You but I try to change it every time I play it.

You’re going to be 50 soon, you’ve just had a little boy, musically speaking, what does that change for you?

I’m in exactly the right place in my music. Each album is a snapshot of a moment in my life. With the birth of my son, I feel that my music is more airy, at least, I am calmed. Now I am responsible for another human. For a long time I was free to do what I wanted…

By the way, how do you talk about music with your son?

He wanted to come with me on the tour bus, it broke my heart! I hope he’ll love making and listening to music just like me, banging on pots and pans and keyboards. But he’ll be free to choose, if he wants to be a footballer, that’s fine too!