If the musical programme of Rock en Seine is the DNA of the festival, our commitments are its heart! Defending independent cultures, acting for artistic emergence, seeking inclusiveness and parity, committing against sexist and sexual violence, encouraging debate around societal themes and meeting those who are committed to great causes… We are developing more and more content and dedicated formats that complement our passion for artistic creation of all kinds.

A space to embody our commitments

Discover the map of this village dedicated to discovery and exchange and its detailed programme in the timetable.

For the first time Rock en Seine presents the ACT AREA ! to embody our commitments and in order to ACT, CREATE and TRANSMIT!

On the programme of this area on the LET’S TALK stage, a series of meetings programmed by LIBÉRATION, in partnership with OFAJ, around the theme of the journey with great witnesses such as Arnaud Rebotini, Cyril Dion, Enki Bilal, Etienne Klein, Frederic Beigbeder, Maïa Mazaurette, and many others!

Discover also in the ACT AREA ! :

The game “TTMC – Tu Te mets Combien?” will be present to help you discover the commitments of Rock en Seine in a playful way. 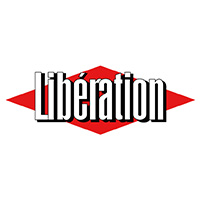 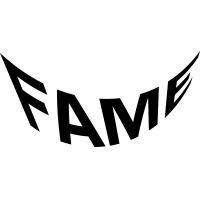 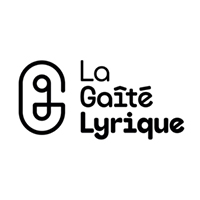 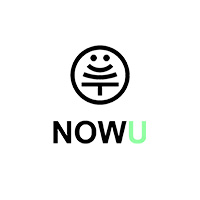 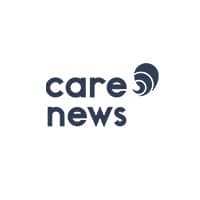 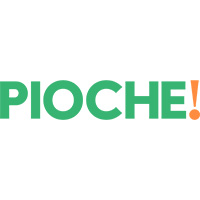 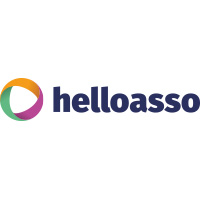 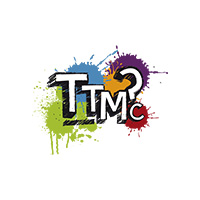